Just took this picture of the wonderfull St. Elizabeth’s Church in Wiesbaden! 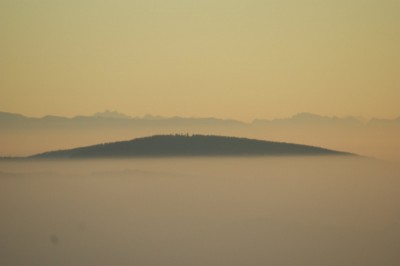 I took this picture last week. Its interesting to know that the area I grew up used to be an ocean. Scientist call it the Tethys Ocean and it existed about 200 Million years ago. On a foggy day, when you can just see a few hills popping out of the mist between the Bohemian Forrest and the Alps, I feel like stepping back to that period! 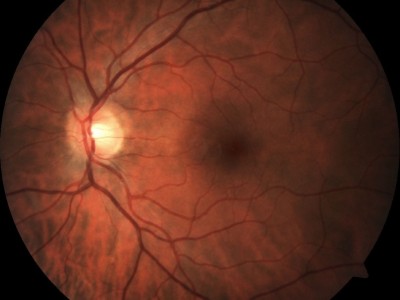 This is my retina! The picture was taken recently as part of the ARS Electronica Festival in Linz! If you are a skilled doctor you might be able to tell if I am a healty person ;-)! 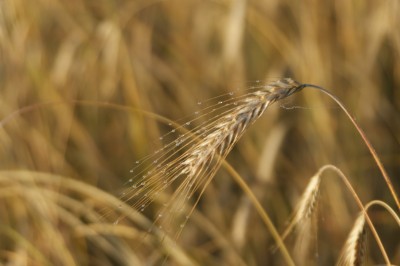 I recently bought a new digital SLR and this is one of the first pictures I took. A grain field in the morning hours. It had been foggy during the night and as the sun came up, the little waterdrops on thethe spikes sparkled in the sunshine. 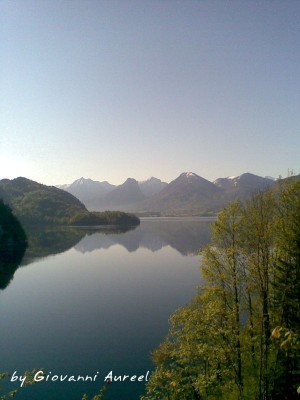 Work wise I was in the lovely Salzkammergut a lot the past month. Several Times in Mondsee, right next the infamous church which was used for the site of the wedding in the movie “Sound of Music”. Every time I was there, a horde of Americans and Asians would walk around the square in front of the church, take a look inside the church and fill up the memory cards of their digital cameras with the pictures of the same spots over and over again..

Today I was in St. Gilgen. I got there in the early morning, it was a sunny day and no wind, so the lake was crystal clear and the mountains mirrored in the lake. It was such a magnificent view that I decided to stop for a moment and enjoy the scenery for a while. That’s when the picture from above was taken. I even drove past that meadow where the shot for the infamous original movie poster was taken.

My colleague from the local tourism office in St. Gilgen told me that one time, a group of Japanese tourists came to her office and asked her about the sights and the movie. Later the Japenese group would gather and sing the infamous “Edelweiss” song.

Sound of Music is barely known in Austria and hardly ever shown on Austrian television. A lot of Austrians think that it portraits a cliché that is complete unfaithful to the real Austria.

But without a doubt, Sound of Music has done Austria a great favor when it comes to the tourism industry and showing the world just how beautiful my home country really is. When I drove to St. Gilgen today and saw lake Wolfgangsee in front of me, I couldn’t help but smiley and think – maybe Austrians are not like in the movie, but at least the movie got the scenery right! 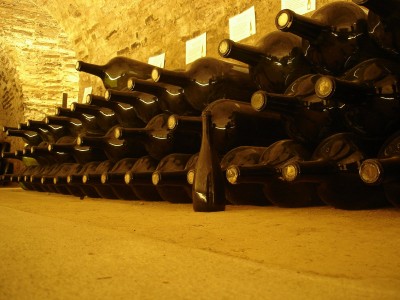 One of my favourit pictures from my recent tour to Lower Austria for some great wine tasting!

I think the picture speak for itself! I saw the truck today on my way home from work and could not resist to share it with you! A clever and non violent way to show supoort. 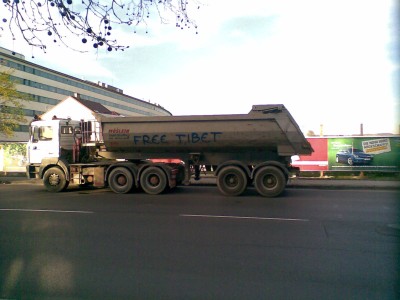 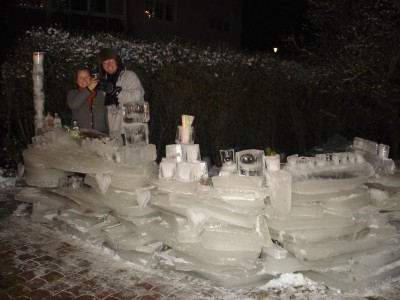 This year we made this icebar in front of my aunts house! 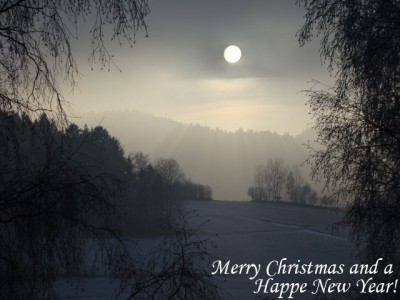